Home | What We Do | Integrated Approach | Global Goals

What are the Sustainable Development Goals (SDGs)? 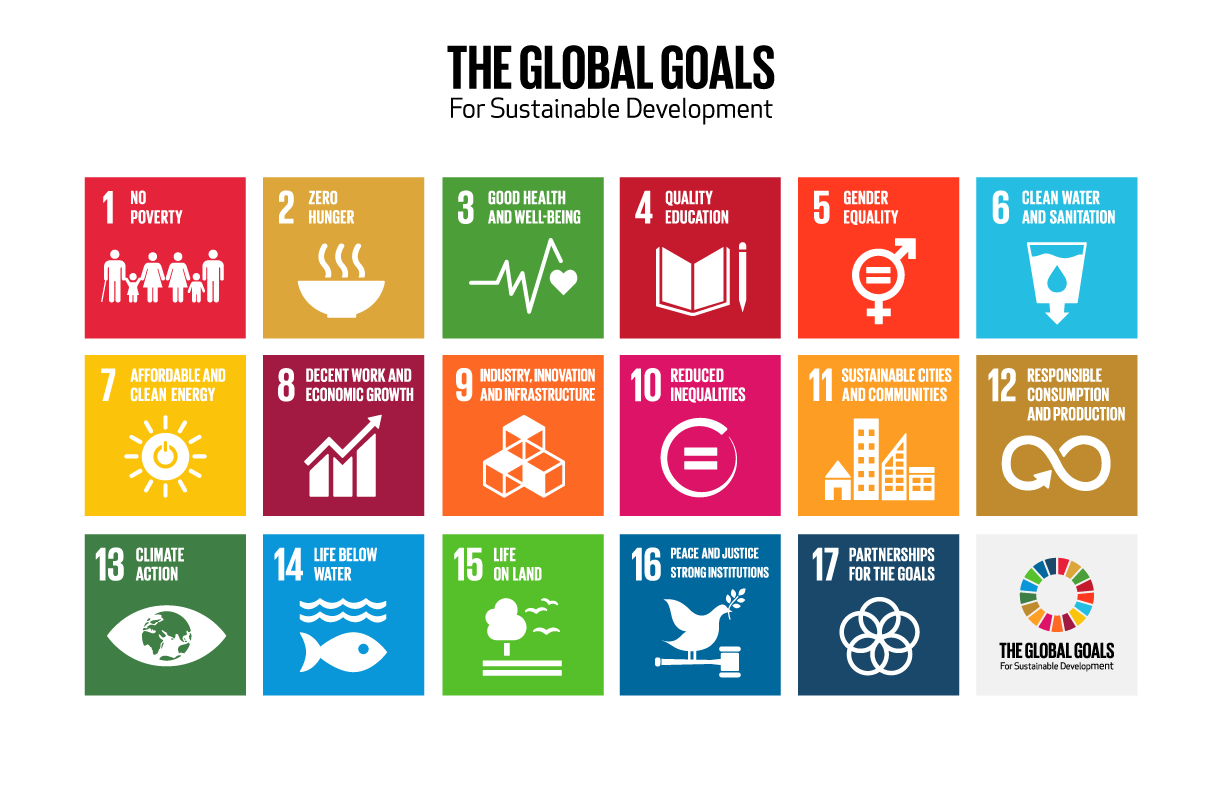 How do the SDGs relate to the Millennium Development Goals (MDGs)?

The Sustainable Development Goals (SDGs), also known as the Global Goals, build on the work of the UN’s Millennium Development Goals (MDGs). Established by the international community in 2000, the MDGs were eight goals focused on reducing the number of people who live in extreme poverty by the end of 2015. The MDGs targeted a range of development issues such as poverty, hunger, disease, gender inequality, and access to clean water and sanitation.

Despite the value of a united global agenda and the success of the MDGs in meeting specific targets, poverty remains an enormous challenge worldwide.

The new SDGs, and the broader sustainability agenda, go much further than the MDGs, addressing the root causes of poverty and the universal need for development that works for all people. The intention of the SDGs is that no one is left behind. These goals are practical and specific, with measurable outcomes. They also engender a culture of accountability.

Here are a few clear distinctions between the SDGs and MDGs:

The United Nations is working with the NGO community to define the SDGs and their impact on global development work. This process is evolving. The indicators for measurement of the 17 goals will be released during 2016. Once available, Episcopal Relief & Development staff will be able to review these indicators and link them directly to the indicators that we use to measure progress and results in our programs. We will update this page with more information on that process during the year.

How does our work connect with the SDGs?

Inspired by the SDGs, Episcopal Relief & Development’s programs strive to honor best practices as well as the contributions and dreams of those we serve. Read below to learn how our programs connect with the SDGs and support truly sustainable development in nearly 40 countries worldwide.

What are the Millennium Development Goals?

The Millennium Development Goals (MDGs) were established in 2000 to reduce the number of people who live in extreme poverty by 2015. Final reports on the achievements of the MDGs is expected to be shared in May 2016. The following eight goals were developed by the international community, including leaders from 191 countries. They were also been endorsed by development institutions and religious bodies worldwide.

For more information, read the United Nations’ 2015 Report on the MDGs and the international development community’s ongoing commitment to these goals.

How do we use the MDGs to measure the impact of our programs?

Each of Episcopal Relief & Development’s international programs addresses one or more of the Millennium Development Goals.

We work with church and other local partners to design and maintain indicators that assess program success.

Our staff continually monitors the progress and impact of our programs against the relevant MDG targets.  As a result, we are able to demonstrate how our programmatic approach and methodology is contributing to the achievement of the MDGs in the communities in which we work.

With our experience partnering with underserved communities, we are uniquely positioned to help empower program participants to transform their lives and communities.

What is our commitment to the MDGs?

The Millennium Development Goals challenge us to fulfill our mandate, found in Matthew 25.

In this passage, Jesus portrayed himself as a person suffering from the conditions associated with poverty and blessed those who responded to his needs. People didn’t remember helping him. They asked, “Lord, when did we see you hungry…or thirsty…or sick?” His response was clear: When we serve others, we serve him. “Just as you did it to the least of these who are members of my family, you did it to me.”

At Episcopal Relief & Development, we use the MDGs as a framework to guide our efforts and help us measure the impact of our programs. Each of our core program areas and all of our programs work to achieve one or more of the goals.

Episcopal Relief & Development invites Episcopalians to seize the opportunity to follow the example in Matthew 25 — to walk alongside people who are hungry, sick and suffering, and help empower them to overcome need. Partnering with Episcopal Relief & Development is a powerful and practical way to live out the promise made in our Baptismal Covenant to “seek and serve Christ in all persons.”

What is the Episcopal Church’s connection to the MDGs?

The Episcopal Church formally endorsed the Millennium Development Goals at the 74th General Convention in 2003. Three years later, the Church voted to make the MDGs a mission priority at the 2006 Convention. The Church also established a budget line item of 0.7% to support the achievement of the MDGs, and has encouraged all dioceses to pledge a minimum of their budget to ministries focused on these goals.

To find out more about the Episcopal Church’s commitment to the MDGs, visit ONE Episcopalian.

How has the Church supported Episcopal Relief & Development’s commitment to the goals?

Episcopal Relief & Development’s MDG Inspiration Fund was the first campaign to receive 0.7% of the Church’s budget, in 2006.  The three-year campaign raised over $3.2 million.

At the 2009 General Convention, the Church pledged 0.7% of its budget to support our NetsforLife® Inspiration Fund campaign. The Inspiration Fund is a grassroots effort to educate, engage and unite Episcopalians to support the MDGs through the fight against malaria. The campaign goal is to build awareness about malaria prevention and raise $5 million by early 2013.